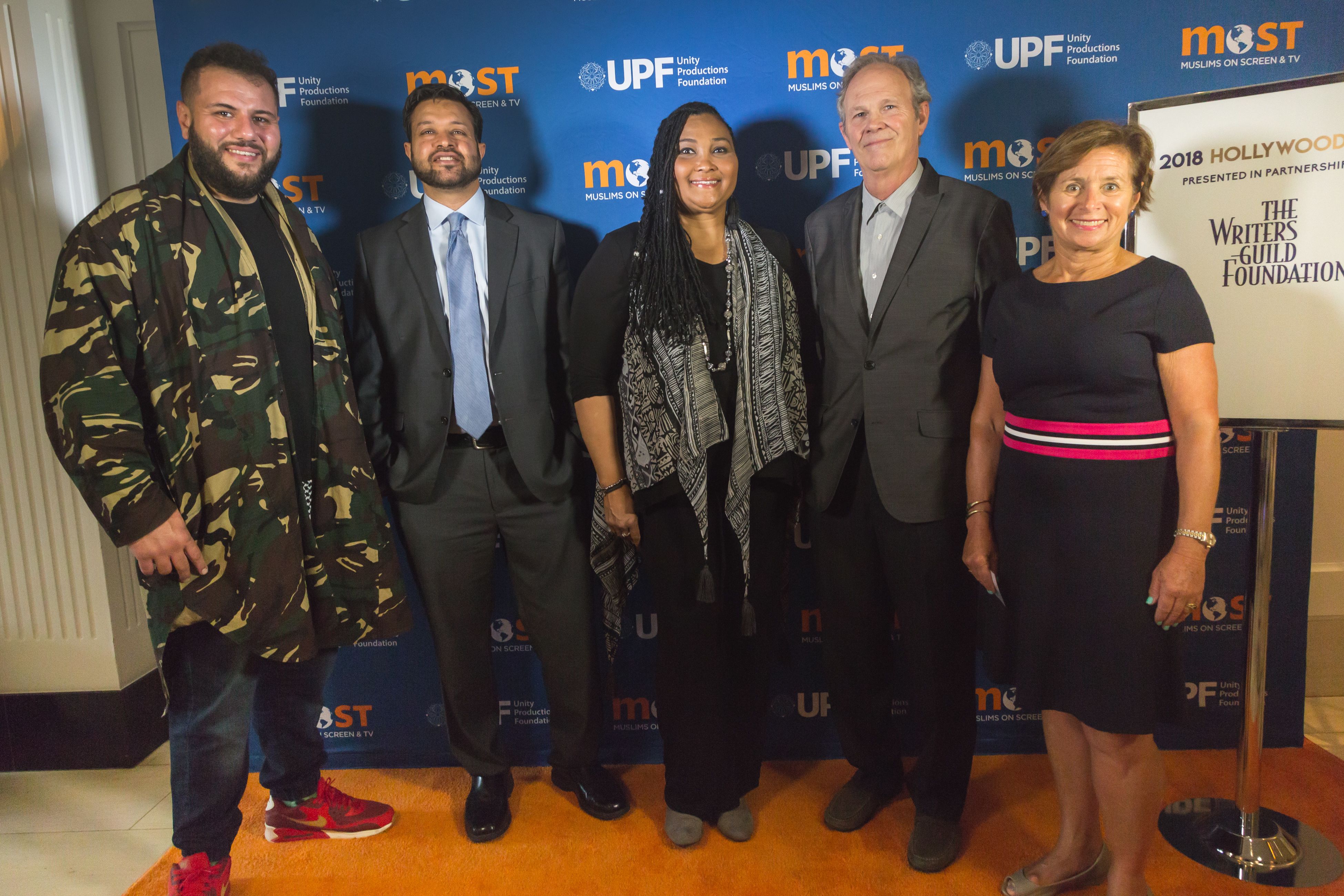 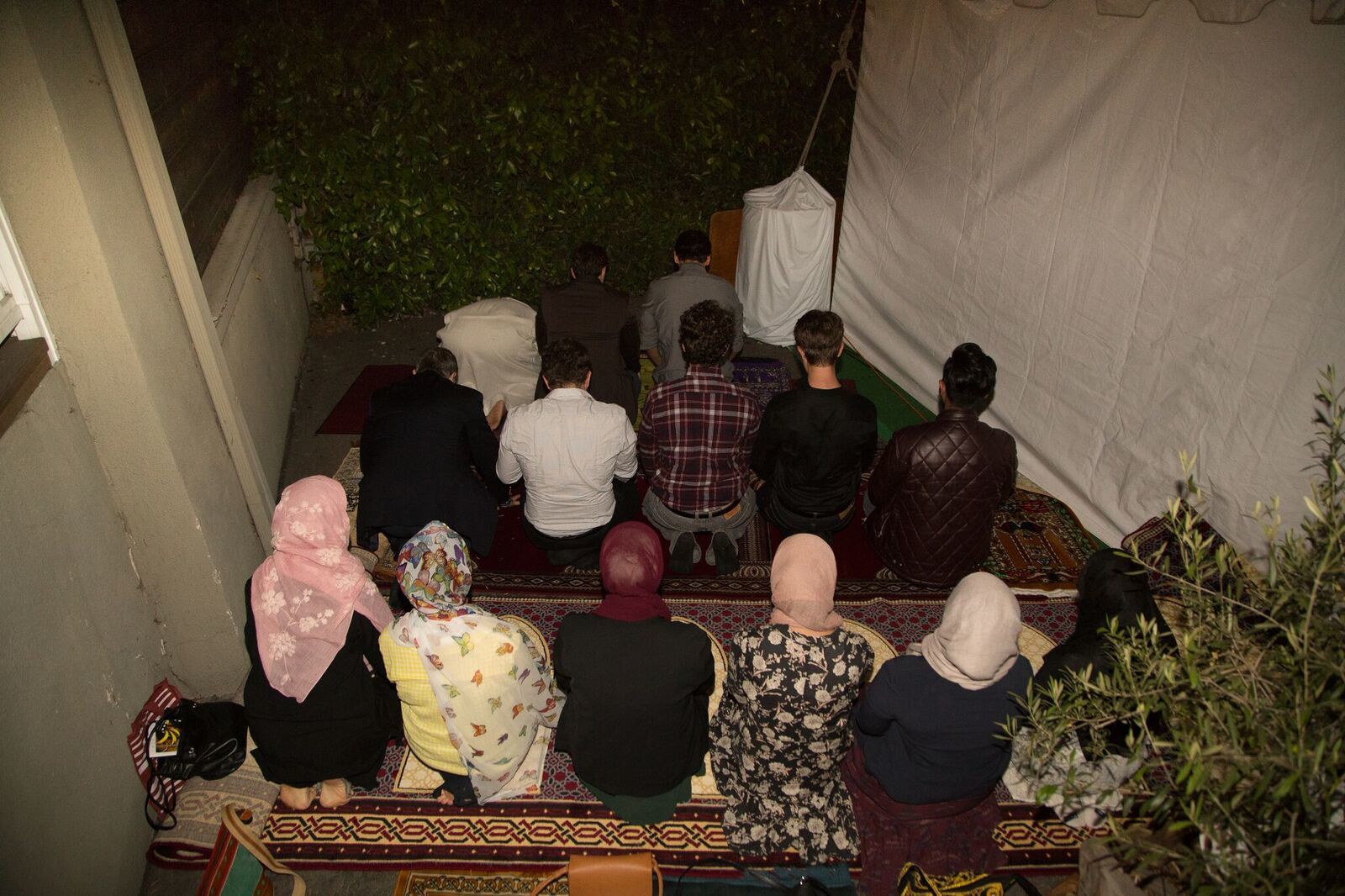 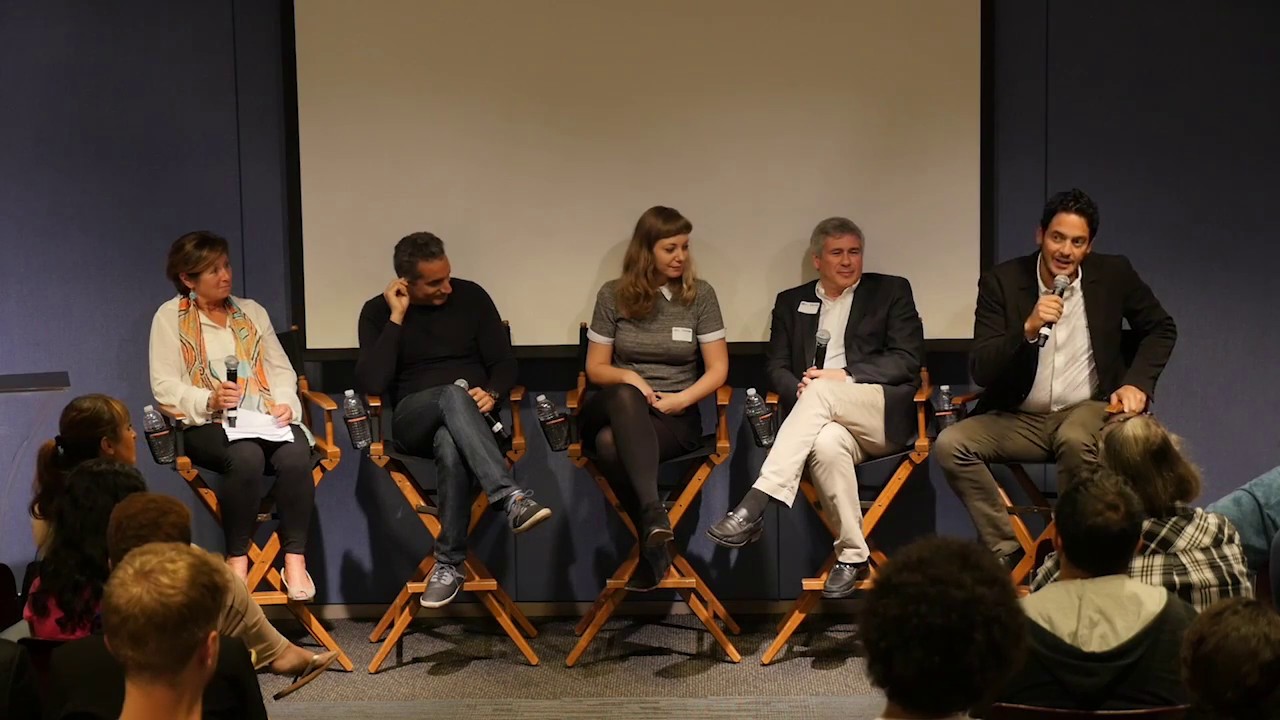 To Drone or Not to Drone: Writing Conflict, Law Enforcement & Legalities in the 21st Century 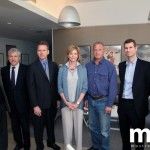 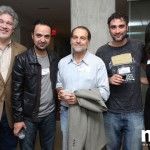 Writers Guild of America, East, New York, NY – October 7, 2011
The first MOST event in partnership with the Writer’s Guild of America, East featured a panel with “Daily Show” writers Kevin Bleyer and Zhubin Parang, Glenn Eichler of “Colbert Report,” and Kambiz Husseini and Saman Arababi from of “Parazit,” an online Iranian satire. 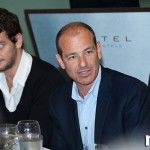 Beverly Hills, CA – April 28, 2011
MOST brought industry leaders together with Middle East experts for an intimate discussion on the Arab Spring. Khaled Abol Naga, renowned filmmaker and UNICEF Goodwill Ambassador shared exclusive footage from the first eighteen days of the revolution in Tahrir Square, while Shadi Hamid, Research Director for the Brookings Institution, Doha, answered questions about the impact and ramifications of the protests. Naga described from first-hand experience the dynamic youth organizers in Egypt, while Hamid’s insight shed light on the key political players and the future of the Middle East.

The Rise of “Militainment”: Writing War Narratives In Times Of Conflict 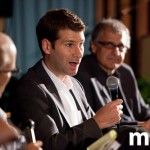 Raleigh Studios, Hollywood, CA – September 22, 2010
Western audiences have long been fascinated with films and TV about war. And combat video games continue to grow in market share. Yet interest in real war continues to decline. This panel discusses how the definition of warfare has changed, how technology in video games is being used in the military, what the gray areas of conflict may be and how stories written for TV, Film and Games impact audiences’ perceptions of war. 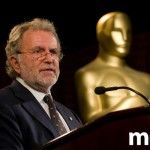 Board Room, USC School of Cinematic Arts, George Lucas Building – September 23, 2009
This private dialogue featured members of The Academy Of Motion Picture Arts and Sciences delegation that traveled to Iran in Spring, 2009. They were joined by other industry professionals, academics, and policy experts to discuss the state of Iranian film-making, the impact of US films in that market, Cultural Diplomacy through media, and how Iranians and Americans might become more familiar through storytelling.

MOST / The Netherlands Consulate General New Media and Videogame Roundtable

Private room, Simon LA Restaurant in Hotel Sofietel – June 16, 2009
Bringing together some of the most innovative and upcoming talent in webisodes and videogames, this event served to discuss how the latest technology is impacting story and interaction with Global Audiences.

MOST Official Launch, Panel and Reception 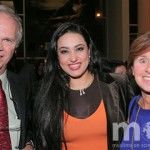 Muslims and the Middle East: Reflections in Hollywood

Writers Guild of America, West, Los Angeles, CA – October 23, 2008
This event featured Academy Award-Winning Writer / Director Stephan Gaghan and Writer / Director Jeffrey Nachmanoff. Both discussed the process of tackling the subjects of their films (Syriana, The Terrorist), how they researched the projects, and what issues arose while shooting these popular films.

Rewriting the Divide: Hollywood and the Muslim World 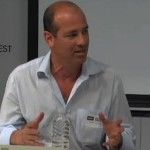 Hollywood Iftar 2017 (hosted by MOST and Writers Guild of America Foundation – June 14, 2017) MOST and the Writers Guild Foundation co-hosted the first Hollywood iftar (which is the meal that … END_OF_DOCUMENT_TOKEN_TO_BE_REPLACED

The Television Critics Association (TCA) held its annual conference In July 2014, at the Beverly Hilton Hotel in Los Angeles. MOST was invited by TCA and the FX Network to take part in a panel before … END_OF_DOCUMENT_TOKEN_TO_BE_REPLACED

The first MOST event in partnership with the Writer's Guild of America, East featured a panel with "Daily Show" writers Kevin Bleyer and Zhubin Parang, Glenn Eichler of "Colbert Report," and Kambiz … END_OF_DOCUMENT_TOKEN_TO_BE_REPLACED